Established in 1986 to support employment and training in the Ipswich region.

1986….difficult economic conditions were changing and reshaping much of Australian business and industry. Australian industry was short of skilled workers, but economic uncertainty made employers wary of long-term commitments such as apprenticeships.

New and more efficient ways of training our workforce were being explored, and so began the first group training scheme in Ipswich.

Ipswich City Council and the then Moreton Shire Council co-sponsored the Ipswich-Moreton Community Apprenticeship Scheme (IMCAS). Council and community representatives formed a board of volunteers to establish a legal entity with the objective of finding opportunities for people to undertake apprenticeships. 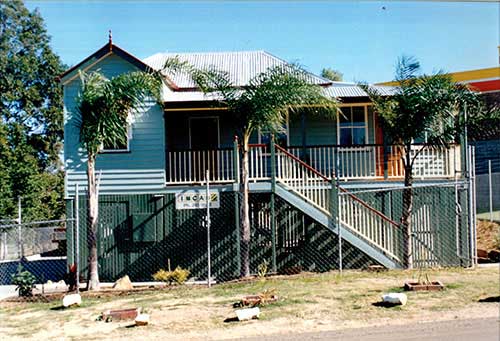 The next 18 months saw some very difficult economic conditions in Australia. But at IMCAS, the scheme had grown from nothing to 41 apprentices, who had been kept in full-time employment during a difficult time.

Continued growth through the next 20 years meant moves and upgrades to bigger and better premises, and the renaming of the scheme to Apprenticeships Queensland to keep pace with contemporary marketing methods. 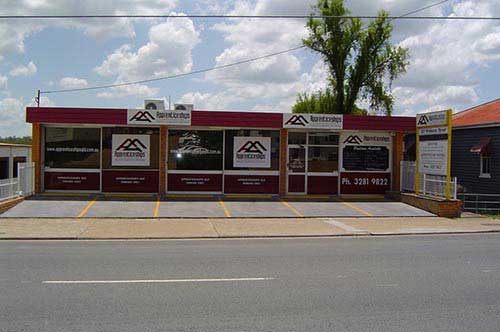 2008…Located in Ipswich, operating out of the above building, AQ employed over 300 apprentices and trainees and 15 staff. 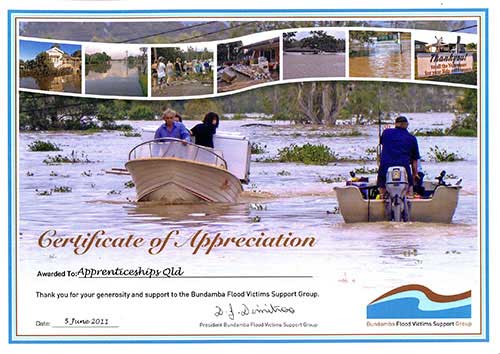 Today…Apprenticeships Queensland operates out of a new purpose built building in Ipswich employing hundreds of apprentices, trainees and support staff across South East Queensland. The company is governed by a Board of Directors, voluntarily giving their time and expertise, and who themselves are representative of the wider community, the Ipswich Chamber of Commerce, and the Ipswich City Council.

Apprenticeships Queensland is forward-focused, and finding new ways to engage with business, industry and the wider community so that Australia has a skilled workforce. We have developed sectors of the business working in recruitment, training and career planning as part of this strategy.